“Fascinating... dazzling arctic vistas and otherworldly sights...vividly depicts a way of life that most of us, fortunately or not, will never get to experience.”
Frank Scheck, The Hollywood Reporter

Critic's Pick!
"Gape at the wonders of the sublime Antarctica….If beauty and revelation is your bottom line, Anthony Powell's rhapsodic Antarctica: A Year on Ice will prove a grand time at the movies, a tour of the ends of the Earth and the... marvels above it..."
Alan Scherstuhl, Village Voice

"The world needs film-makers like Anthony Powell, someone alive enough to realise what a special opportunity they have been given, and then let the rest of us share it with them in the best possible way."
Mark Orton, Otago Daily Times

"Majestic, beautiful and awe-inspiring...I have never been so moved by a documentary before."
Nicole Doucette

"One of the very best doco's I've ever seen. Period."
Eclectic Views

"YES. This is why cameras were invented."
Film Fanatic

"There are moments when what Powell's cameras have captured will bring you to tears. Which is why you need to see it in the dark, on a big screen.
Helene Wong, Listener

"I was (naively) quite unprepared for how simply stunning and enthralling every minute of footage was."
Sarah Watt, Stuff

"His depiction of Antartica sent chills down my spine. It's a lovingly shot, beautifully realized record of life on the ice."
Adam Fresco, Flicks

"Trust me. Just see it. This movie makes you happy. It's more visually impressive than any big-budget CGI blockbuster, and it's kooky and funny and quirky. And boy, does it have a big heart."
Lucy Diver, Gather and Hunt

"Equal parts unique and spectacular. The film has something for everybody: breath-taking visuals, heart-tugging stories, informative content and, unlike every other documentary about Antarctica, presents no agenda. But don't be surprised if the movie starts a deep conversation or two."
Bas Macdonald, Critic Culture

"His patience and devotion in crafting a deeply authentic movie about the ups and downs of the Antarctic experience pay off handsomely."
Rhys Heyden New Times

"Some might be intimidated by the awesome challenge the icy world offers, but it's hard not to see the film and dream of a life among the infectious spirit of these wonderful people of the ice."
Cinema Aotearoa 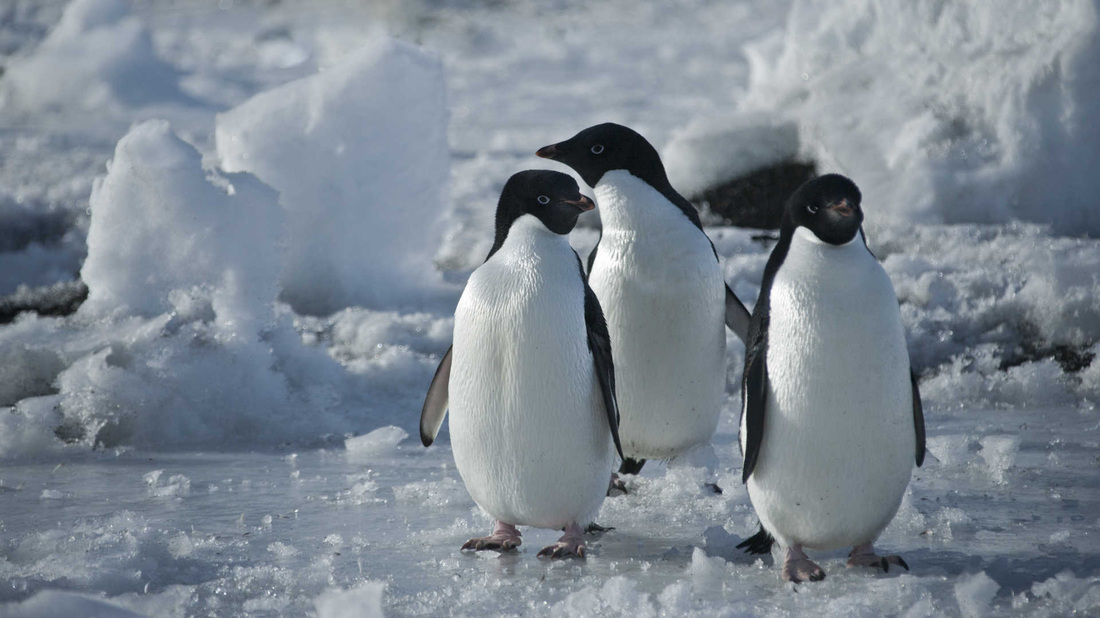